Almost 50% of flights British men from 20-45 took last year were for stag dos. The results were similar for the ladies, as hen dos accounted for a third of the flights taken by the same aged women.

A firm called Hubub asked two thousand young people in the UK about why they travel. The results revealed just how much influence stag and hen dos have on the travel habits of young people in Britain. 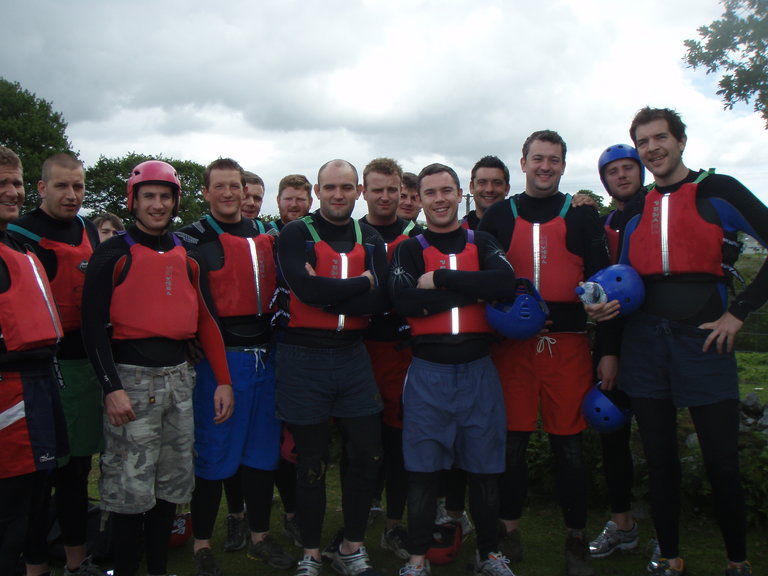 What is arguably more interesting is that the same study showed that more than fifty percent of the people in the study felt that travel overseas was quite often too time consuming, costly and often involving excess travel. Perhaps young people in the UK are travelling for stag and hen dos when they may not really want to. 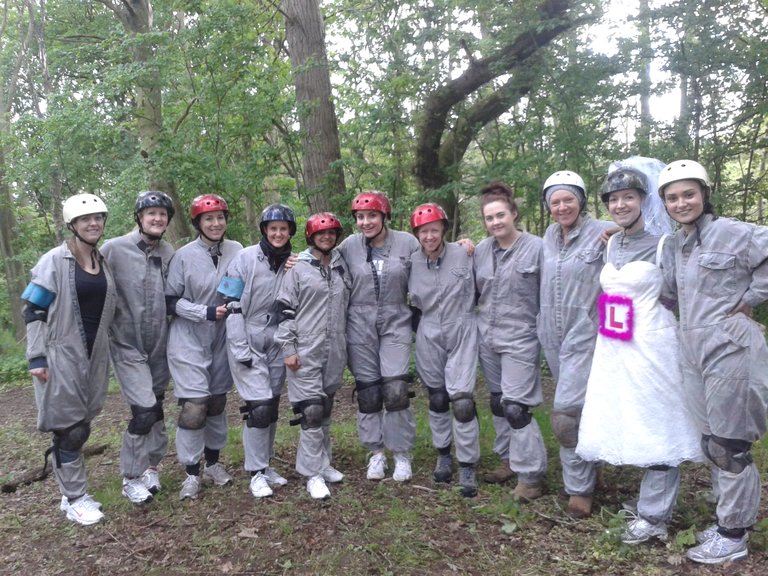 Stag And Hen Dos In The Brecon Beacons

It goes without saying then that the majority of young Brits prefer a stag or hen party within the UK. It turns out that the UK has a great location for stag and hen dos, the Brecon Beacons and it can be done on a budget. 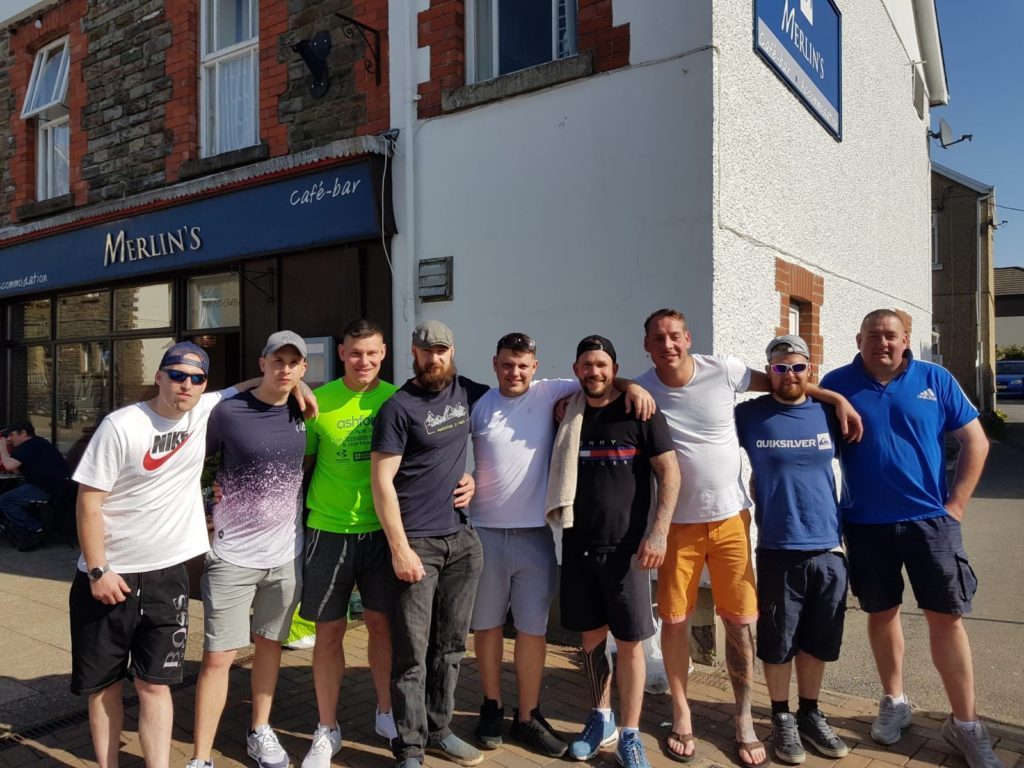 Free Drinks For Stags and Hens

Adventure Britain have been hosting quality stag and hen dos in the Brecon Beacons for years and offer activities such as canyoning, quad bike riding and many many others. They also have special offers at the moment where you can get free beer for stags or free prosecco for hens when you book a stag or hen do with Adventure Britain.
To see the full article click here.
Back to top
This site uses cookies: Find out more.