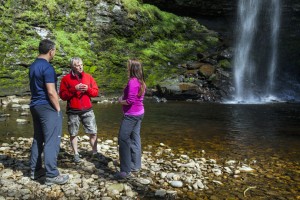 Author: Tudor Rees
In December last year we attempted to row 110 miles on rowing machines for homelessness in our local area. We set ourselves the deadline of Christmas day, read on to see how we went.

It took a massive effort from the whole team but it was all for a great cause! We achieved our goal just in time for Christmas. The enthusiasm and attitude towards the challenge was outstanding. We finished two days before Christmas. 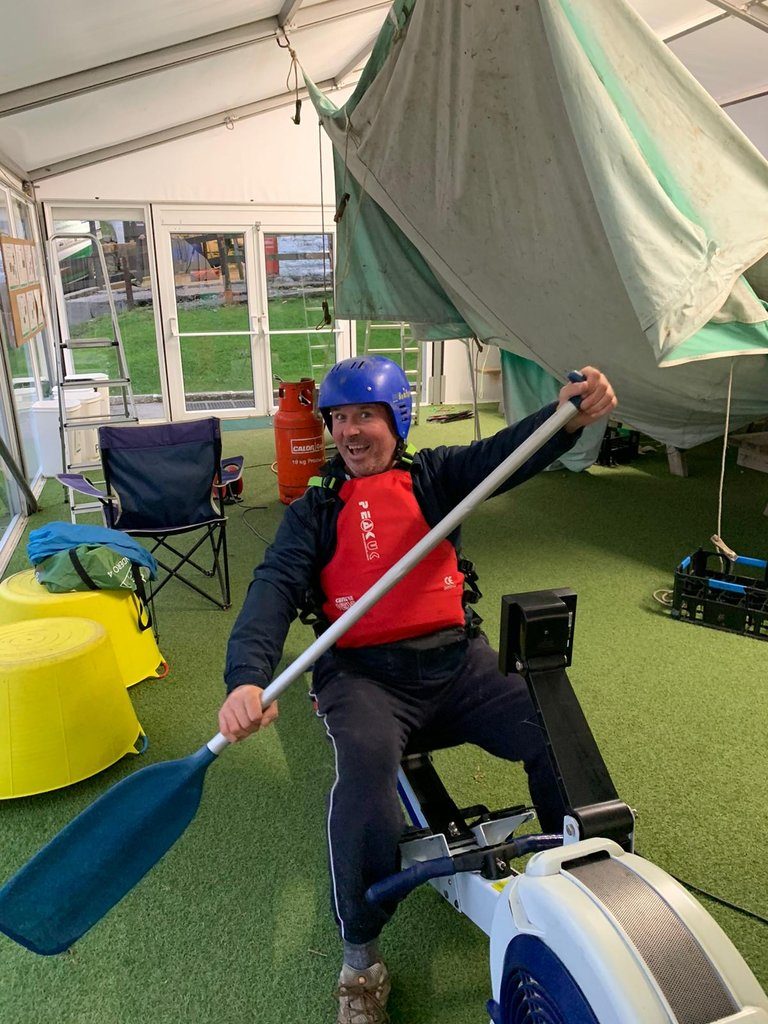 The 110 miles made up the length of the River Tywi (starting in the Cambrian Mountains), then from Llansteffan around the Gower and into Swansea Bay. A total of 110 miles. The River Tywi route was important to us because it is the longest river that flows entirely within Wales. 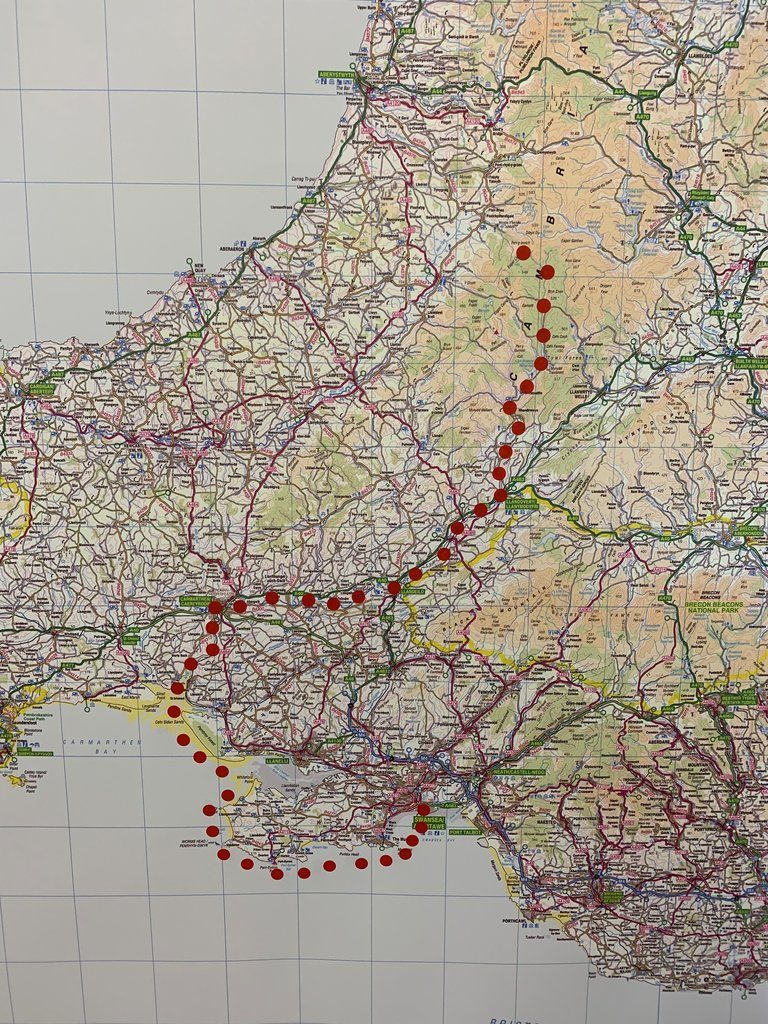 Last week we presented Matthew’s House in Swansea with a donation of £220. We were very impressed with what they do for the community and we were delighted to be able to make a contribution. Matthew’s House organise “Sleep Outs” among other endeavours to raise funds and awareness for the homeless. Click here to find out more about “Matthew’s House”. 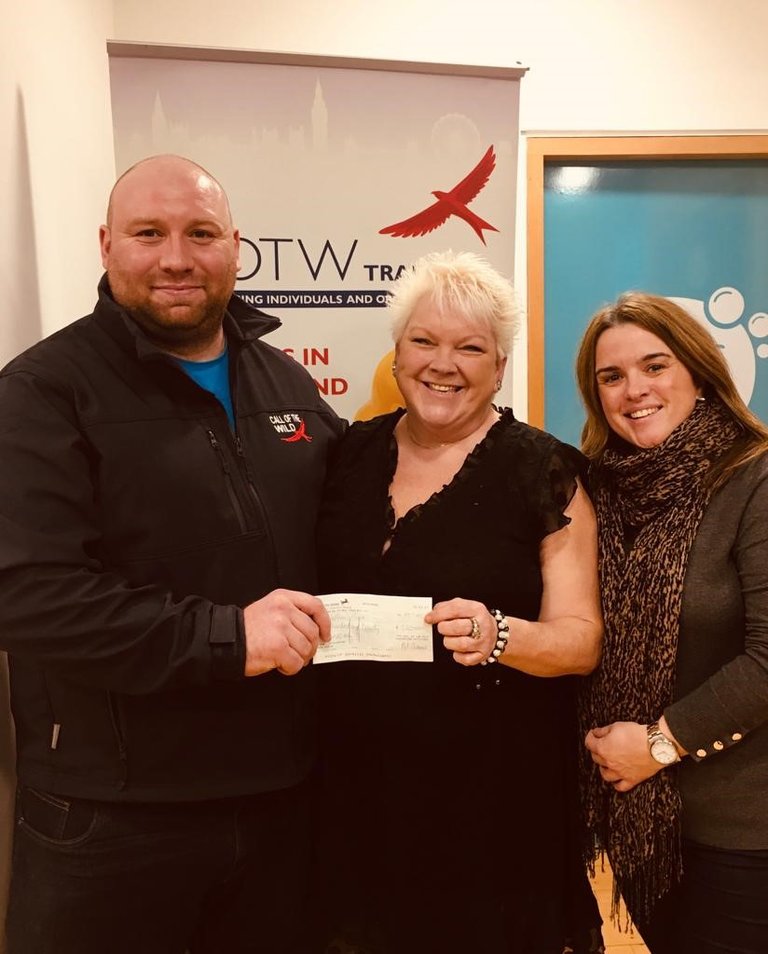 We received conformation from Matthew’s House that our donation will go towards a new endeavour called Matt’s Laundry which is going to be launched in the very near future. We can’t express how happy we are to have made a contribution to such a great cause. Matthew’s House added that our rowing challenge was the first of it’s kind that they had seen. They have also hit some amazing milestones recently, including having served 55,000 meals and distributed over 1,000 dignity packs which is very impressive.
Back to top
This site uses cookies: Find out more.