Happy Valentine’s Day from all of us. 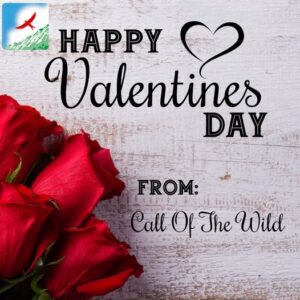 Here in Wales, wooden love spoons are carved and given as gifts on Valentine’s Day.

Hearts, keys and keyholes are favourite Valentine decorations on the wooden spoons. These symbols meant the heart would be unlocked for love.