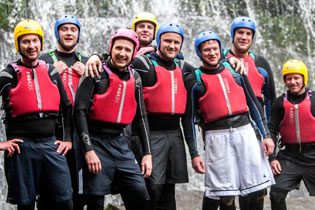 We’ve all heard of stag do’s – a man’s last night of freedom before he weds – and the raucous happenings that come with them. But, have you ever wondered why they’re actually called this a stag do? Well, if you’re curious, read on to find the etymology of the term and the event’s history. 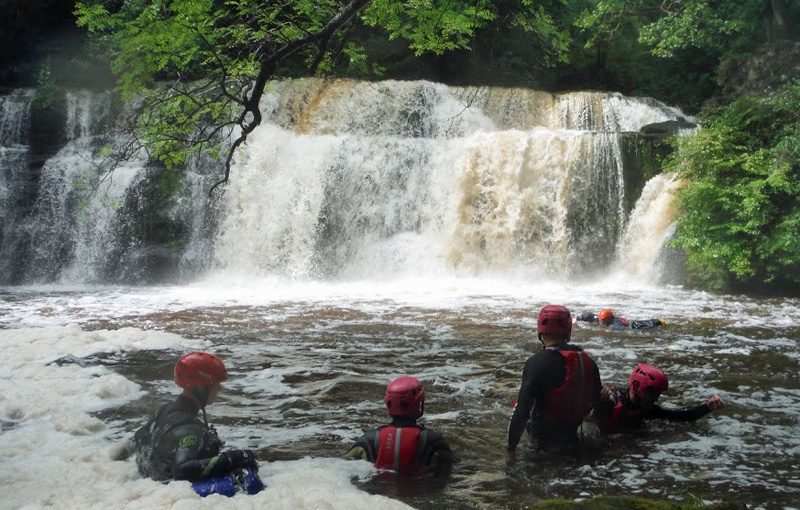 This is a very good question and one we get asked a lot when having a drink or two with our visiting stag groups. The real answer is, there are many reasons.

Firstly, in the past, ‘stag’ was a term used to denote the male of any species. Therefore, ‘stag party’ would be used to describe an event which only men attended.

Secondly, the following connotations of stags and bucks simply add to this reference further:

Thirdly, many believe mischievous stag dos derive their name from the horned god of the Celts and Pagans – Cernunnos – who was fond of wild animal hunts and represented both wealth and fertility, as well as the underworld.

As to the word bachelor, again its history is murky. The earliest meaning of ‘bachelor’ in English is ‘a young knight who followed the banner of another’. This reference is first found in the late thirteenth century. The first use of the word in the context of ‘an unmarried man’, is found in Chaucer in the late fourteenth century.

The English word, seems to come from Old French. The source of the Old French word, many believe, probably comes from a Latin word ‘baccalaris’ meaning ‘farmhand’, but who really knows!

Are There Other Names for a Stag Do?

In Britain, Canada and Ireland the event is referred to as a ‘stag party’, ‘stag night’, ‘stag do’ or ‘stag weekend’.

In Australia they are ‘bucks’ parties’ and ‘bachelor parties’ in America. Whereas, in French, the stag do is called ‘enterrement de vie de garcon’ which means ‘the burial of the life of the boy’. 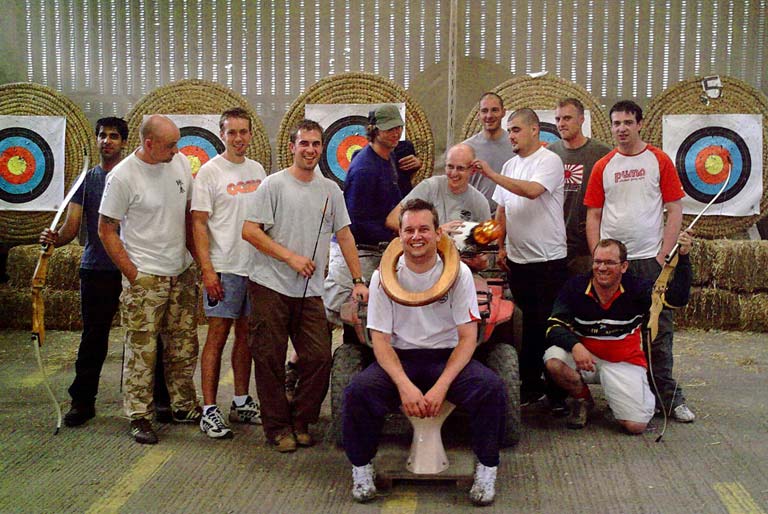 Although there is not much evidence around to explain the origins of this famous tradition, what evidence there is suggests that it was originally called the bachelor dinner, or stag party, and, like many other wedding traditions, it seems to extend back into ancient history.

Evidence suggests it first came about in the fifth century, in Sparta, where military comrades would feast and toast one another on the eve of a friend’s wedding. There the groom would say goodbye to the carefree days of bachelorhood and swear continued allegiance to his comrades.

Traditionally, these gatherings would be held the night before the wedding. Hence the term ‘last night of freedom’.

Looking to Make Your Own Mark on History with a Legendary Party? 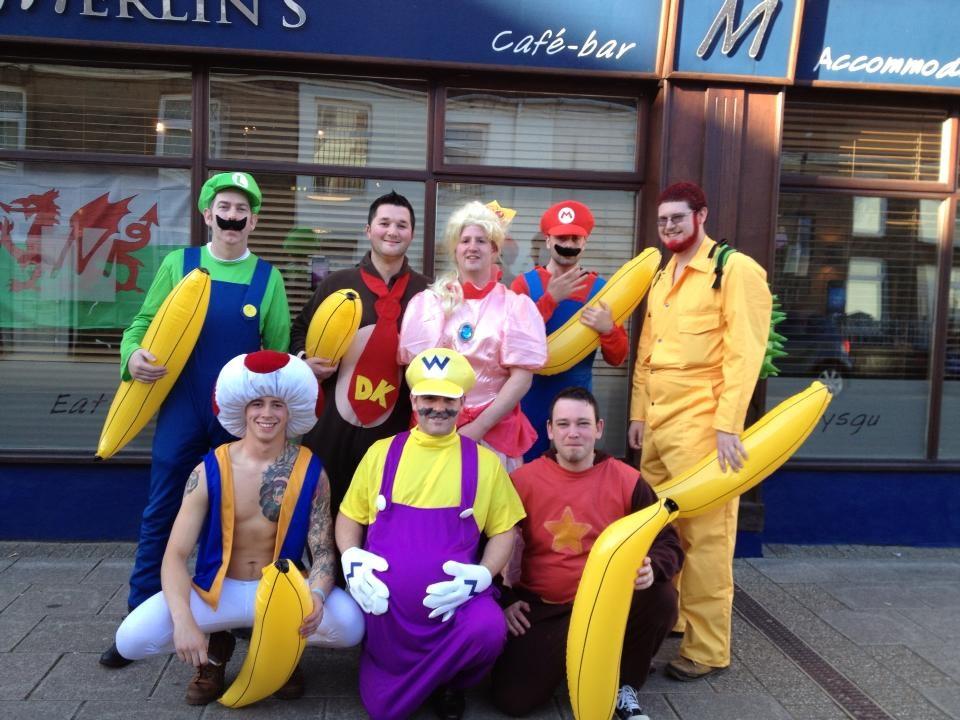 If you’re in charge of arranging a stag and want it to go down as one of the best, browse our stag party packages and get in touch to book today.

Top Tips on How to Arrange a Stag Weekend in 2018