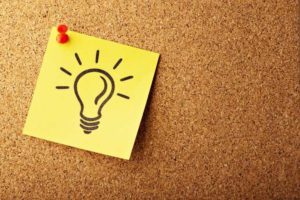 A great article from “Business News Wales” about the 2019 Wales International Film Festival (WIFF) held in Neath brought film makers and other visitors to the town from as far afield as Canada, the USA, China, Holland, France, Hawaii and Japan as well as from other parts of the UK.

A total of 72 films were screened at the two-day festival held at Neath’s Gwyn Hall in September while there were eight workshops.

The festival has provided a major showcase for Neath Port Talbot as a destination for film makers – the festival featuring organised tours to Margam Country Park as one of many possible film locations in the County Borough.

Out of a string of winners in a variety of film categories, the 2019 Award for Best Film in Festival went to the dark comedy ‘Matty Boy’ by Dr Shahid Kamal starring Vincent De Paul.

Dr Shahid Kamal is a film director and screenwriter based in London. He is also a surgeon who did his film making training at the London Film Academy after finishing his medical studies. Matty Boy starred two times Emmy award winning actor from Baltimore, Vincent De Paul. 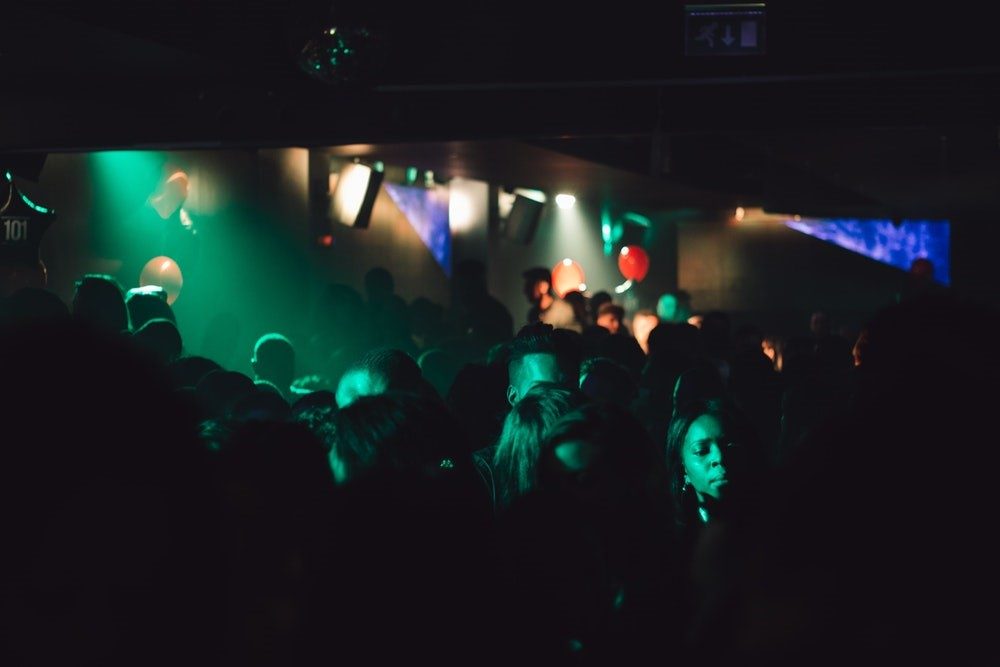 Others from the long list of winners included The Price of Freedom (Best Illustrated Poem Award), Rocket Club (Jury’s Award for Best Feature Film), A Tale of Gyantse (Best foreign Feature Film Award), B is for for Bully by Denise Richards (Jury’s Award for Most Inspiring Film in Festival) and A Dead Canary (Best Short Film Based in Wales) by James Davis, about a boy coming to terms with his father’s death in a pit accident.

Arrangements are already being made for WIFF 2020 being held at the Gwyn Hall again in late September next year as part of a three-year commitment to holding the festival in Neath. 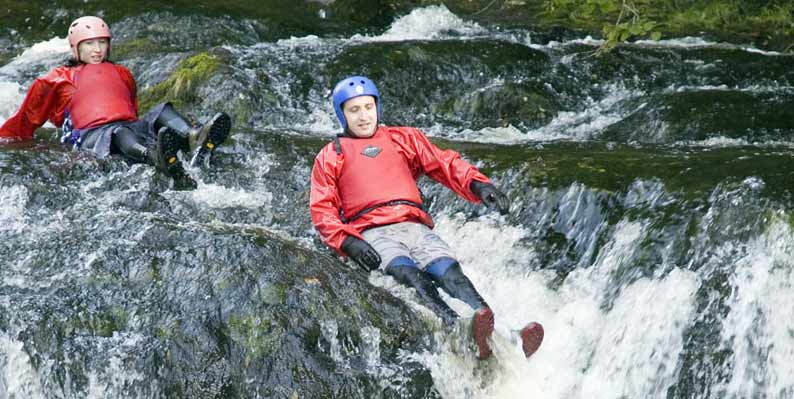 Adventure Britain is renowned for hosting outdoor adventure activity weekends that include activities like canyoning, climbing, caving, quad biking, and canoeing among many others. To see more about what they offer Click Here also make sure you cash in on a special offer including ’12th Person Goes Free’. 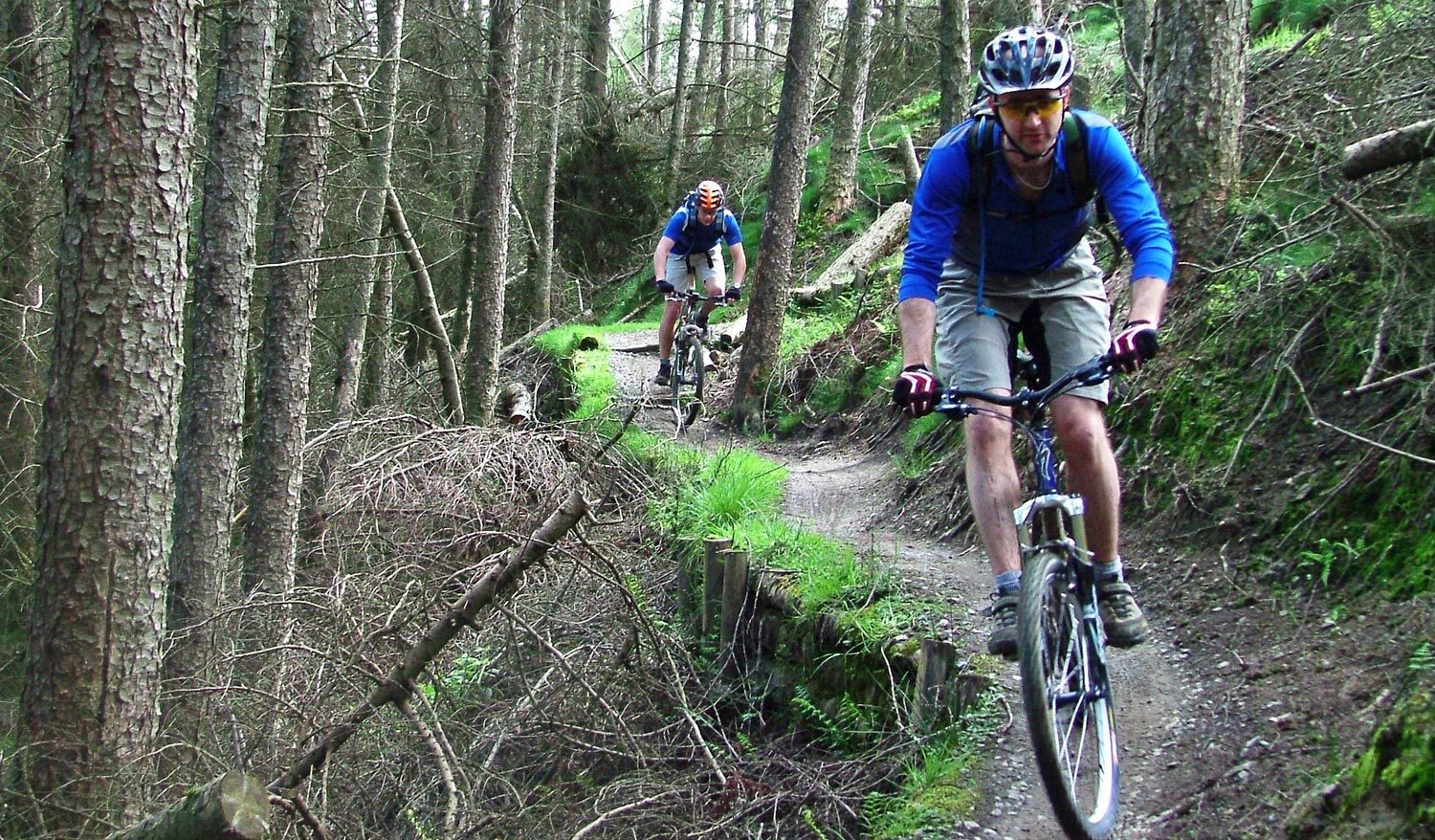