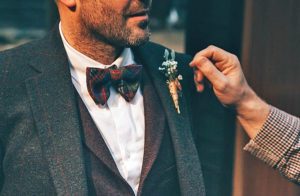 However, even for those who have prepared well in advance, the best man speech can still be a minefield of nerves. So, whether  you have left it to the deadline or are starting early, we list how to write a best man speech that will go down in history. 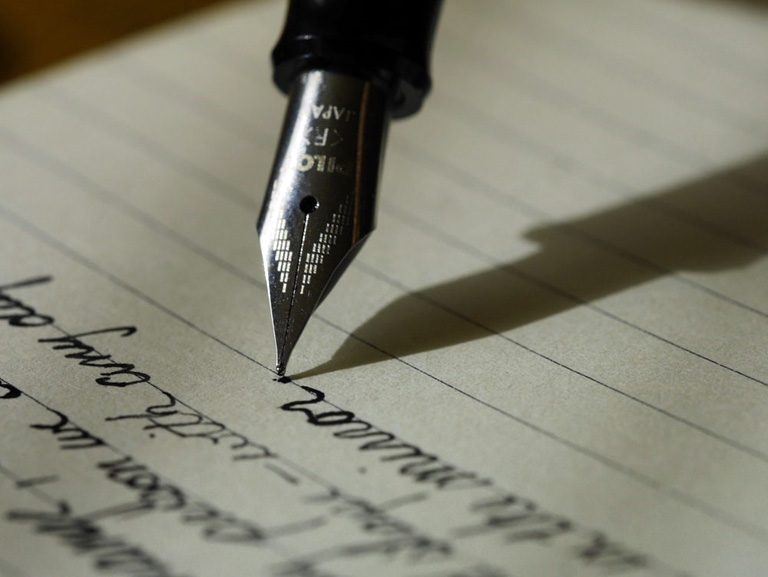 It’s easy to get lost in the fun of your friend’s or brother’s big day, but be sure not to forget to prepare your speech. Many best men have fallen at the first hurdle under the pretence that they could “wing it”. Most of these end up rambling on for too long, either being a borefest or utter cringe.

Figuring out how to start a groom’s speech is the most important part of drafting it. You want the opening line to hook everyone in with interest or laughs. Starting with a joke is always a safe bet, but make sure it lands. An ill-timed or poorly thought out jest will sap your confidence from the off.

Not sure how to prepare for a best man speech? It’s easy, just be sure to take time to do the following: write it, practice it and ask the groom some innocuous questions. The more information, stories, anecdotes and jokes you can interweave in and relate to the wedding, the better.

Think about some of your favourite times with the groom and get writing. Usually, the act of jotting things down will get the ideas flowing.

Take The Mick, But Not Too Much 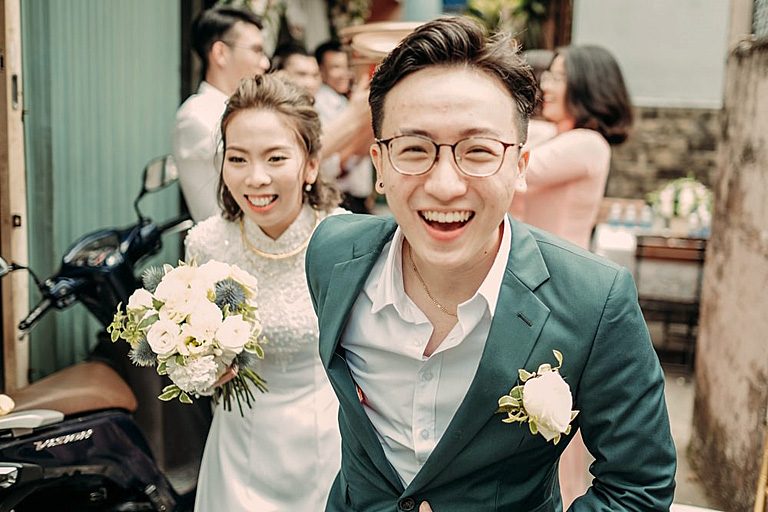 The best man speech is the best time to show off how well you know the groom, and there’s no better way to do this than relaying embarrassing stories and moments you’ve experienced together. Nothing ties a speech together like a good story; make sure it connects to the bride and groom, and try not to make it too inappropriate.

Don’t mention anything about the groom’s previous relationships, anything negative about the bride or extended family, any cheesy honeymoon jokes, any insults about the wedding, etc. Basically, take the mick, tell a funny story or two, but don’t take it too far.

Practice Out Loud (With An Audience) 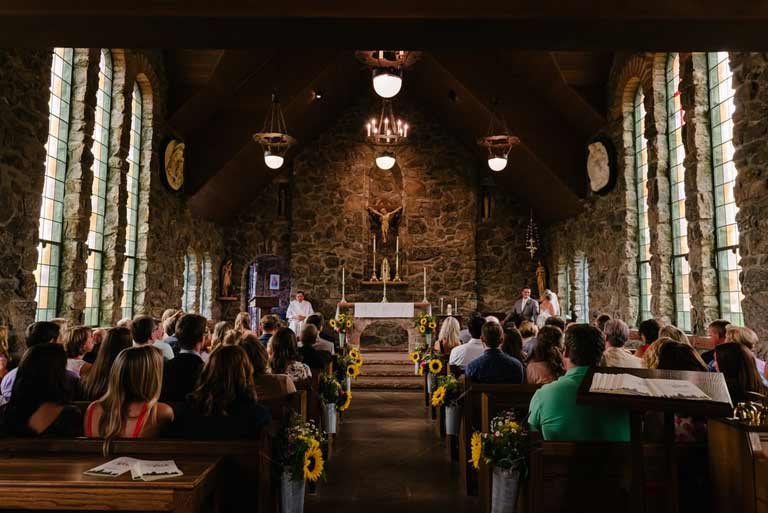 Whether it’s a hungover friend on the stag, a video call with a close friend who isn’t attending the wedding, or even a friendly dog, you must practice your speech in front of some sort of audience. Practising on your own isn’t enough; you may be a silver-tongued devil in the mirror, but talking in front of a crowd full of people is a different proposition.

Recording yourself is a good option too, so you can pinpoint if you’re constantly “umming” and “ahhing” between sentences or making any repetitive nervous movements.

When making your speech, you want it to feel natural – the best way to achieve that is practice. 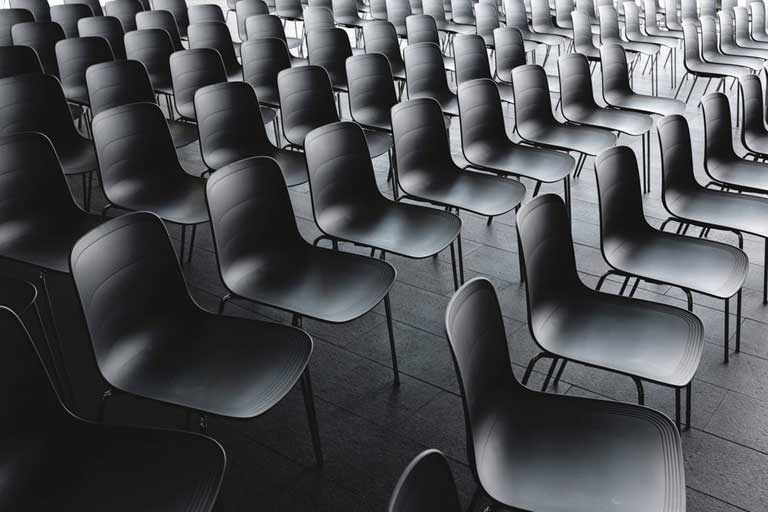 Sadly, the entire audience won’t just be your mates, so you can’t go all out on the inside jokes and stay super casual. To that end, write your speech in a way that is inclusive to everyone. You want the older people to be in on the fun as much as your mates, so lay off writing too many inside jokes or overly-trendy language. Stick to good, classic stories.

When delivering the speech, be sure to thank the previous speakers and the parents of the bride and groom, and try to keep things respectful. You want the entire wedding to feel involved in your speech, not just a select few people.

If you know your audience, you should also know when a particular story, joke or tangent isn’t landing. When this happens, just move on quickly. While your speech should be well written, don’t be afraid to abandon parts of it if things aren’t going well.

Write The Speech On Paper, But Remember To Keep Eye Contact 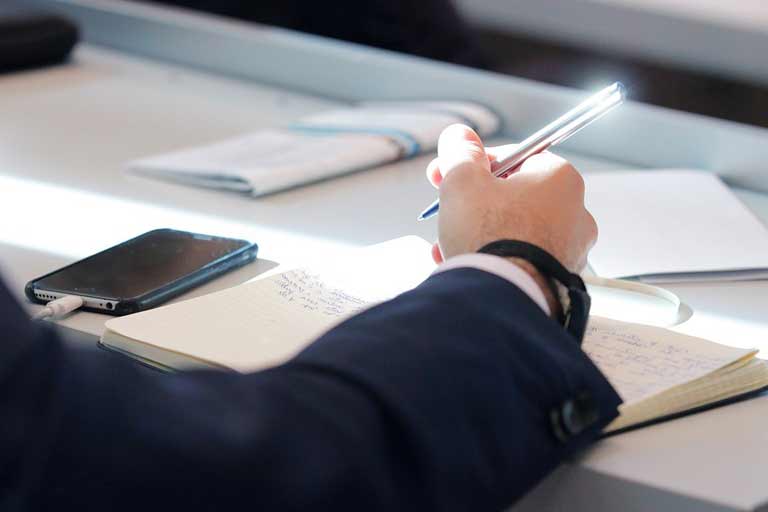 While it’s increasingly common to write speeches on a phone or tablet to read from, it’s better to use an old fashioned pen and paper. Writing a speech on paper just makes it feel more prepared and personal, whereas reading from phone carries the implication that it’s a last-minute speech.

Don’t rely on looking at the speech throughout, though. Use it as a prompt if you get lost or to ground yourself, but don’t stare down constantly. You want to keep eye contact with the wedding party; you could have the most well-written speech in the world, but if you don’t stare up at the crowd, it’ll land flat.

Hold Off On The Drink Until After The Speech 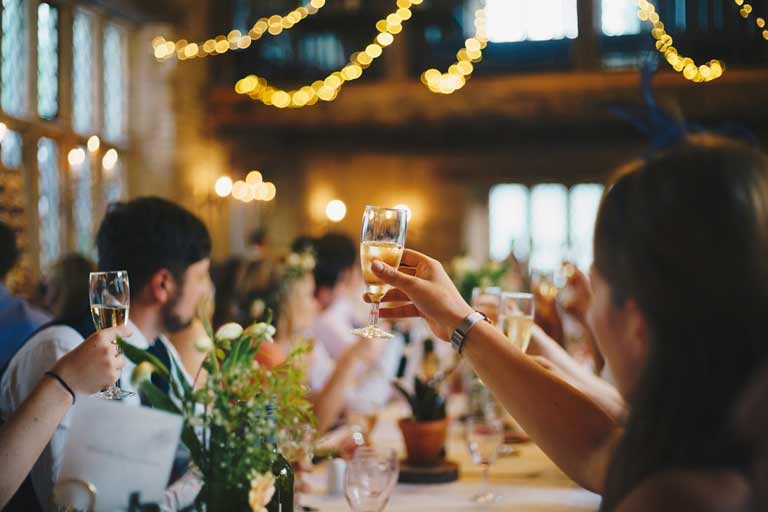 It’s a wedding. We get it, you want a drink (or seven). However, hold off on getting smashed until after the speech. The last thing you want after preparing the speech is to ruin it by slurring your words or lowering your inhibitions to potentially offensive levels.

It may be tempting to have a shot to pluck up courage, but it’ll be better for you if you save the drink until after the speech. Consider it a reward for delivering a speech the groom and his family will remember forever.

Remember Why The Best Man Picked You 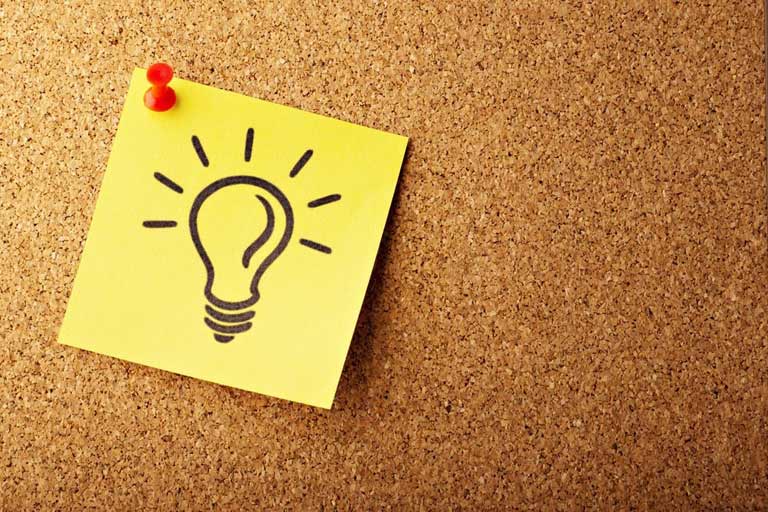 Overall, when writing and delivering the speech, you should remember why the best man picked you. This should give you enough confidence to follow through with the speech, as well as give you some fresh inspiration.

If you’ve not planned out the stag yet, then consider some of the stag weekend packages from Adventure Britain. Our stag weekends are perfect for outdoorsy types and those who want something different, so get your best man speech off to the ideal start and gain some writing material by giving the groom a stag he won’t forget.